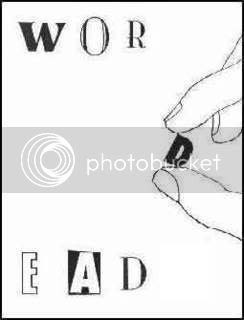 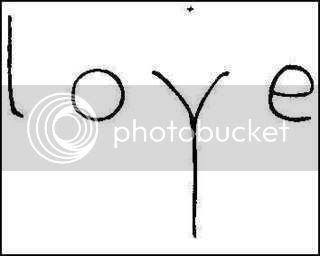 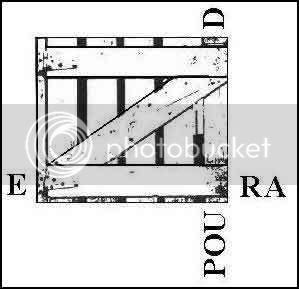 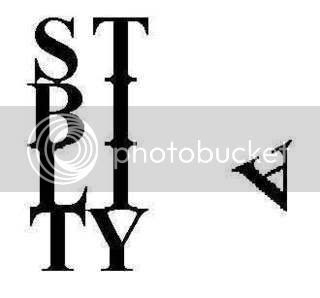 Has been published in tenths and tenths of magazines and publications in all the world. His notes was translateds to English, French, Italian, Portuguese, Hungarian, Dutch, German, Russian, etc. Has worked actively in internet projects since 1992. For more information see :


The beaten urn, dug up…
The trace of sun in a garden shed,
Through hair, on hands-----
How rich this, this minor
Chord played well, with distinction.
If the gleam could become a sweater
Who would not find the fit right,
Feel that all-over-touch & pull
Such shape closer
Little caring how it might sag?
So our bodies, our baggage,
Pounded, refined & worn
For the wearing can still
Cast a light
With the wrinkles vainly saying:
"Look at us, us crags of stars!"
& we must look, touch, anoint
Because the glow is everything
Good darkness is known by


Night can be the best time,
Unless it is too clear.
Then we can't use flashlights
In case of overhead planes.
Also, when it is winter
The cold can interrogate &
There's no leaves for camouflage.
Smoke is the best insulator,
But can be seen, smelled &
The snows, melted,
Burn, cramp.
All in all, for sustenance
One only has skin, skin &
Animal senses. Thinking
Is a byproduct if danger
Doesn't turn desperation
To fuzz…

Once I was in such thick,
Feverish from a bullet &
The nightmare of how it came.
That happened at night too.
That happened but we managed
To cobble back health real as
Terror's hunger
Is necessary for revolutions

Or so I keep repeating
Since hope must

Have a reason
& the feet of life


Waiter On The Water


The night you became a messiah
I started to notice more.
The first thing was this path,
Your basic slab, fairly short & made
Of how many poured stones?
Anyway, it shone incredibly
Where you stood, where you left,
The dark wet grass on either side
Composed of city clover, small tufts
With white buds, hundreds
Apparently

Stars, in fact, a perfect
Match where I laid down,
Where I was raised up.
There was a soft rain drifting, that kiss
Of mist one could live in
Quite comfortably admiring
Traffic lights, their celestial glow &
Distant buses & yellow cabs passing

Except you waved your palms over,
An al most touch, the fingers so open,
The skin so close & I rose towards your face,

That embrace of waiting eyes


Stephen Mead is a freelance artist/writer living in northeastern N.Y., over the past few years I have exhibited art both throughout N.Y., and in Provincetown, M.A. In the early 1990's I was also published in several little literary magazines, stopped to pursue visual work, and in 2001 began seeking publication again.


Woods, the girl is hidden
stream, cold and hurt
the boy listens, guilt-stricken
waiting for her to call his name, alone
eyes from the black turn mystical
the paths are soon to meet
the girl cries
head bowed in silence she weeps
softly onto her mind
she needs somebody to run with
holding
waiting for the embracing arms
the kissful gesture
the clothing stained with the cloud's blood.


The ice cream liquors
in the sun rays
which thin out the rush-frisk street
are me etc.
and not me.
In a dip of laminated conversations
"just like the song," she said
"did you ever see a dream walking?"
I pricked -
the anticipation of his shadow
in the blackout of an eye.


Statue-still I stand
surrounded
by undulating turquoise.
I wait.


Dave Ruslander lives in rural Virginia. True to the sweeping-generalization that Southerners are slow, he didn't get around to writing until he was fifty. Since then he's written poetry, short stories, and one novel. His work has been published in The Dead Mule School of Southern Literature, The Green Tricycle, Cenotaph Pocket Edition, Mipo, Melic Review, Snow Monkey, 2Avant, and many others. Dave has bipolar disorder.

Poetry Sz features all types of outstanding original poetry from both new and experienced writers.

We have nominated work to the Best of the Web anthology.

All work featured in Poetry Sz: demystifying mental illness are owned by the respective contributing poets and artists, including all copyrights, and do not necessarily reflect the opinions of the editor and the publisher. Copying, reprinting or reproducing them in any form without the written permission of the copyright holder is prohibited.